Tochato is a website that offers users the opportunity to participate in online chat rooms over a wide range of topics. Before the implementation of tailored email newsletters, Tochato battled with low user retention rates. After their first visit to the site, only a tiny number of visitors returned to the site.

Tochato made the decision to experiment with sending customised email newsletters to its subscribers in an effort to increase the percentage of retained users. Based on the information gathered about the users’ course selections and activity on the site, the newsletters were personalised to cater to the unique interests and requirements of each individual user.

The customised emails were a great hit, as seen by the 186% increase in customer retention that they brought about. Tochato discovered that visitors who opted in to receive newsletters had a much increased likelihood of returning to the site and maintaining their level of participation with the material.

The success of the tailored newsletters may be attributed to a handful of critical elements to which they contributed. In the first place, the newsletters added value for the users by drawing attention to material and communities that were pertinent to the users’ areas of interest. Because of this, the users had a greater chance of interacting with the information and coming back to the site.

Second, the newsletters were tailored to the recipients’ specific interests and interests only, making them more successful than general newsletters. Tochato was able to strengthen its relationship with its users and boost the users’ loyalty to the site by providing the users with content that was specifically tailored to their interests.

Last but not least, customers were reminded about Tochato on a consistent basis thanks to the newsletters, which were sent out on a regular basis. Tochato was successful in retaining a large number of users and keeping a high level of engagement by providing them with constant value and keeping in contact with them.

In general, the tailored email newsletters were an effective strategy for boosting the amount of time that Tochato users stayed with the platform. Tochato was able to build a strong connection with its users and drive a significant increase in the amount of users who chose to remain active on the platform as a result of the platform’s ability to provide value, tailor the content to the specific interests of the users, and maintain regular contact with the users. 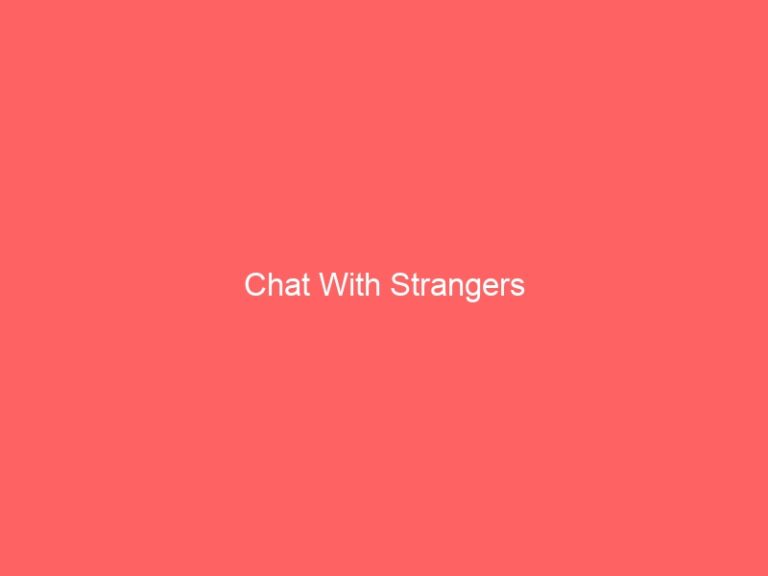 Engaging in online conversation with complete strangers may be a fascinating and entertaining method to expand one’s social circle and get insight into other people and cultures. Random video chat sites, social media, and messaging apps are just a few examples of the many accessible channels via which users can engage in conversations with total… 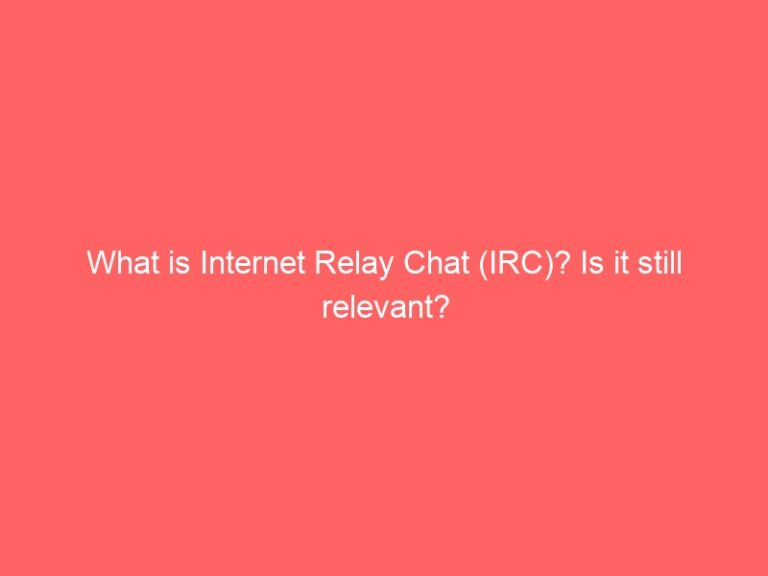 IRC, which stands for “Internet Relay Chat,” is a technology that allows for synchronous conferencing or real-time text chatting over the internet. Jarkko Oikarinen came up with the idea for it in 1988, and since then it has grown to become a popular mode of communication for people who use the internet all around the…

Create Chat Room Scroll down for steps Create and share chat rooms with your friends, post them on your blog, or embed them on your website. The only thing you need to do is name your room. There is no need to fill out a registration form. Facebook, Yahoo Chat, Skype and other messaging services… 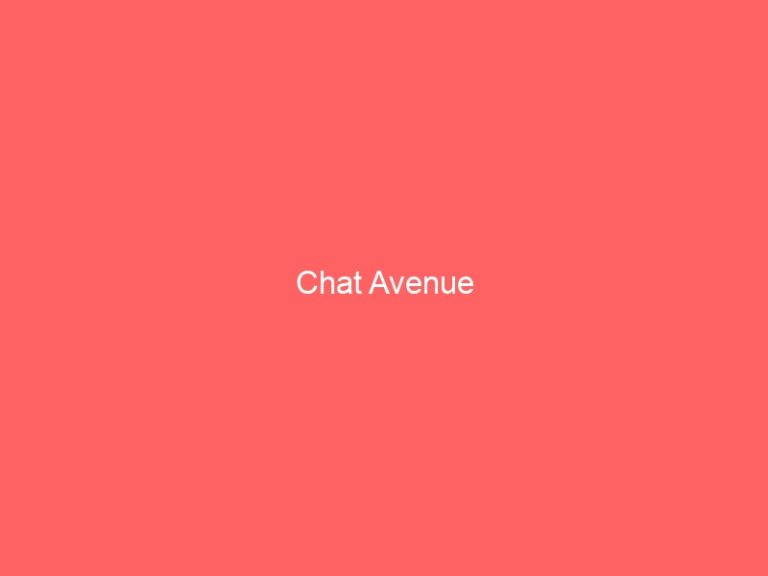 No matter where you are or when you want, you may start a free online live chat with individuals from all around the world by joining a free online community. Anyone can engage in the chat rooms without registering. Among the features included in this package are live text, audio, and video. Send and receive… 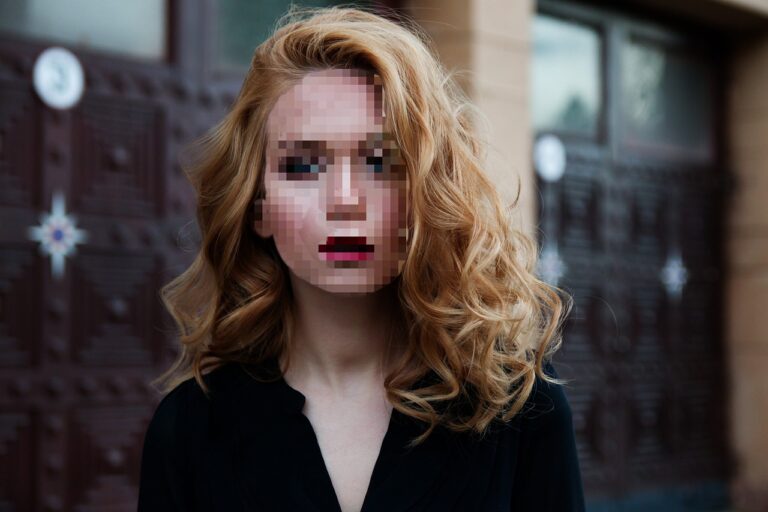 The term “anonymous chat” refers to several modes of online communication that enable users to communicate with one another without disclosing their identities or any other personal information. You may utilise these platforms for a number of goals, including socialising, getting to know new people, and asking for assistance or guidance. In this piece, we… 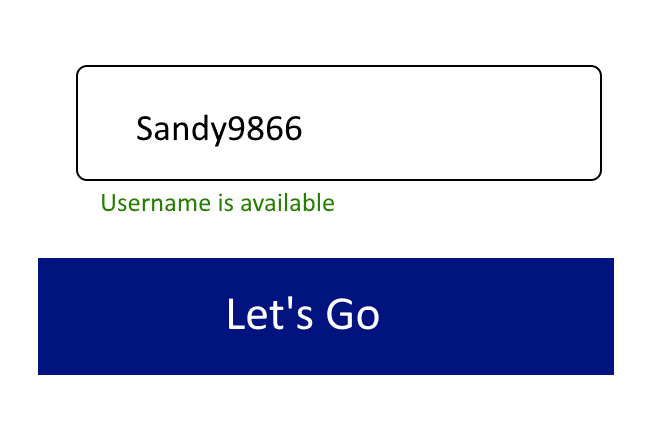