People from all over the world are able to speak with one another in real time because to the proliferation of chat rooms, which have been a mainstay of the internet for decades. But how did chat rooms first come into existence, and how have they changed throughout the course of their history?

“Bulletin board systems,” sometimes known simply as “BBS,” were the precursor to what we now know as online chat rooms. These systems originally appeared in the late 1970s. Users were able to write messages, transfer files, and participate in discussions with other users while using a bulletin board system (BBS), which was accessed over a modem. BBSes, on the other hand, had a number of drawbacks, including the fact that they could only handle one-on-one communication and demanded that users log out in order to let other people use the system.

The advent of the internet in the 1980s marked the beginning of the next stage in the development of chat rooms. It was not necessary for users to log out of early iterations of internet chat rooms like IRC (Internet Relay Chat) in order for additional people to join the conversation. This made it possible for several people to converse at the same time. When the internet first became available to the general public in the 1990s, chat rooms like IRC and others like them began to acquire popularity among the general population. IRC and other early online chat rooms were mostly utilised by technically skilled persons.

In the late 1990s and early 2000s, one of the most prominent aspects of social networking websites like AOL and Yahoo was the presence of chat rooms. These chat rooms required users to establish profiles in order to join and were divided up into categories according to the topics being discussed. The usage of chat rooms, on the other hand, has been on the decline since the middle of the 2000s, when instant messaging (IM) and social media began to gain popularity.

Despite this shift, chat rooms have persisted in their development and are widely utilised by many internet users. Online gaming and teamwork have contributed to the rise in popularity of chat rooms in recent years on messaging apps like Discord and Slack. Furthermore, there are still a plethora of specialised chat rooms accessible, such as language-learning forums and hobbyist support groups.

In conclusion, online communication has come a long way since the introduction of BBSs. They’ve graduated from one-on-one interactions to multi-user conversations and mastered adjusting to the dynamic nature of the web. Even if they aren’t as popular as they once were, chat rooms are still a crucial way for people to connect with one another and build online communities. 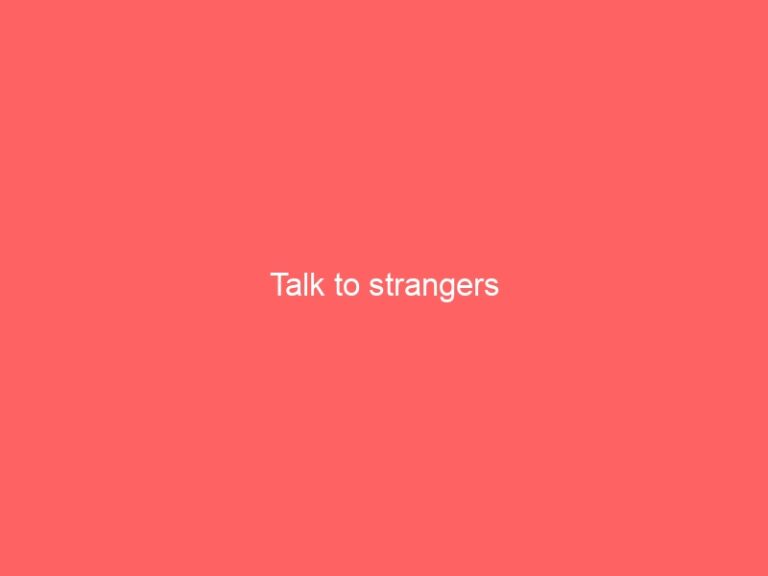 You never know who you’ll meet on our site. We’ve compiled a list of single men and women who are eager to meet, chat, and socialise. Whether you’re seeking for casual conversation, new acquaintances, a date, or the one, we’ve got you covered. Using our talk with strangers facility, it’s simple to locate exactly what… 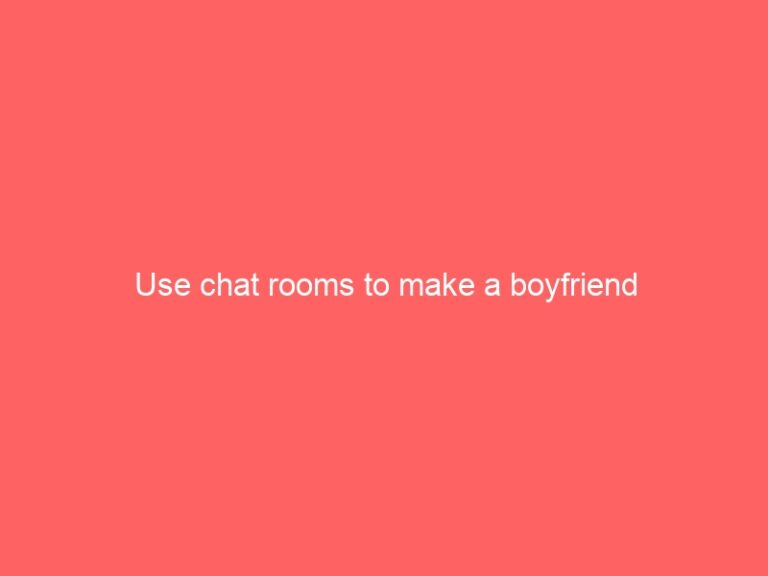 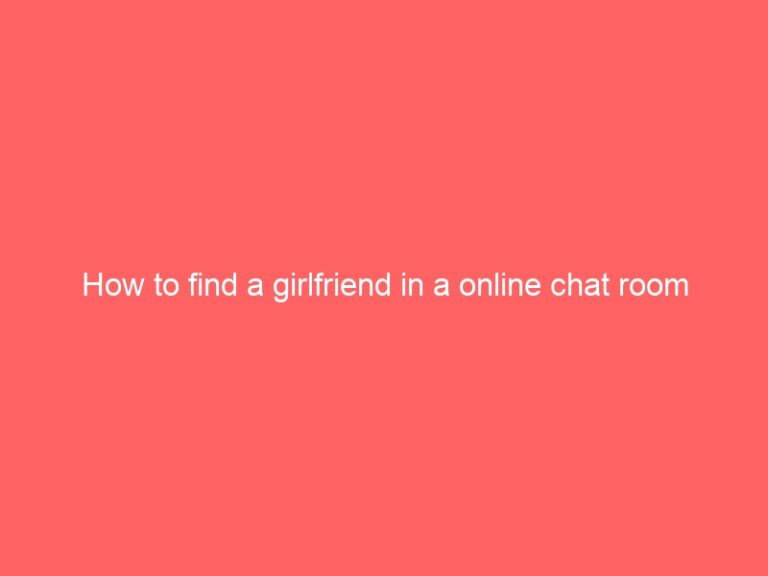 Due to the fact that seeking for a girlfriend online has the potential to be a beneficial way to build relationships with people who could potentially become romantic partners, it is essential to move with caution and reflection in this endeavour. In this essay, we will talk about tactics for finding a partner in a… 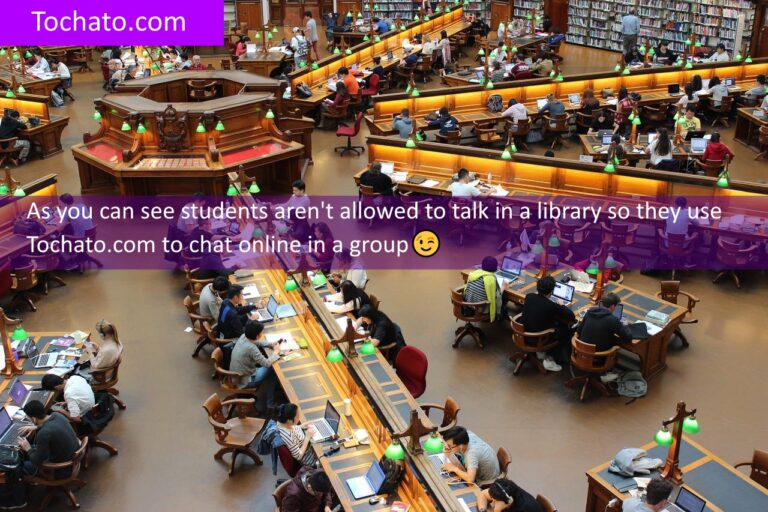 Group chats are so very popular nowadays. Although group chat fails when it competes with Private Chats (also known as DM or direct message), they are a great way to communicate. So what are group chats? Group chats are always created or they exist in presence of more than one participant. For example, if more… 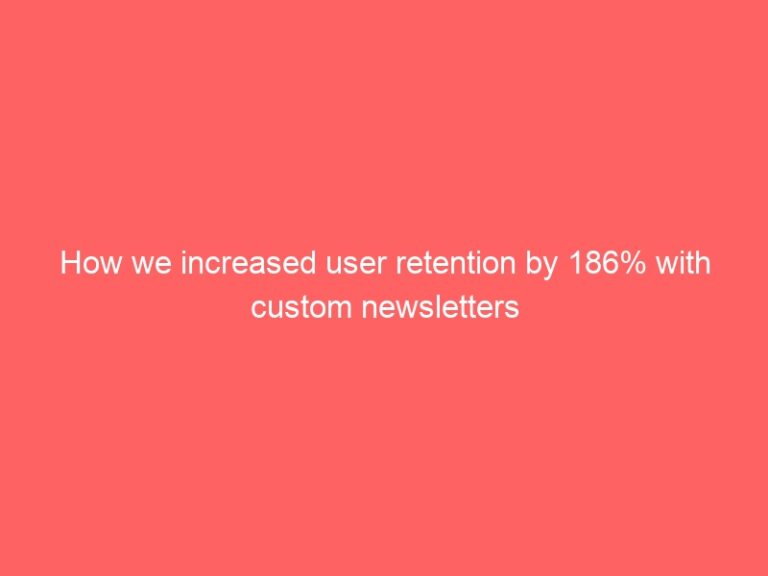 Tochato is a website that offers users the opportunity to participate in online chat rooms over a wide range of topics. Before the implementation of tailored email newsletters, Tochato battled with low user retention rates. After their first visit to the site, only a tiny number of visitors returned to the site. Tochato made the… 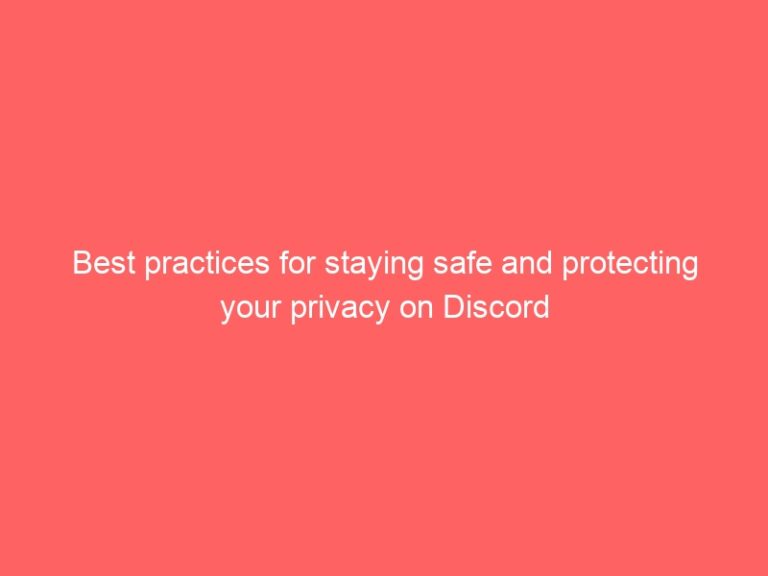 There are millions of individuals all over the globe that use the communication technology known as Discord. Because of this, it is imperative that you take precautions to ensure your safety and safeguard your privacy while you are using it. If you want to make sure that your time spent on Discord is both fun…