IRC, which stands for “Internet Relay Chat,” is a technology that allows for synchronous conferencing or real-time text chatting over the internet. Jarkko Oikarinen came up with the idea for it in 1988, and since then it has grown to become a popular mode of communication for people who use the internet all around the world.

IRC’s capacity to allow many channels, which are effectively independent chat rooms that users can enter and exit at will, is one of the program’s most notable strengths. In addition, users are able to engage in one-on-one chats with one another and send private messages to one another. IRC is also decentralised, which means that the network is not controlled by a centralised server or other authoritative figure. IRC, on the other hand, is not a single server but rather a network of servers that are connected to each other and enable users to chat with each other.

IRC is most often utilised for group communication and is widely utilised by online communities and interest groups. IRC provides users with access to tens of hundreds of thousands of channels that cover a broad variety of topics, ranging from gaming and politics to technical help and more. IRC is a form of communication and collaboration that is used by a lot of open-source projects.

In addition to its widespread use as a method of communication, Internet Relay Chat (IRC) has also been an essential component in the development of the internet. It was one of the earliest real-time communication protocols over the internet, and its development encouraged the creation of additional communication technologies such as instant messaging and online forums.

IRC, despite its widespread use, has been subjected to a variety of difficulties over the course of its history. One of the most significant problems is the lack of centralization, which can make it impossible to police material and prevent misuse. This is a serious concern. IRC has also had trouble adapting to the advent of social media and instant messaging as popular forms of communication in recent years. This is something that the IRC community has battled with. 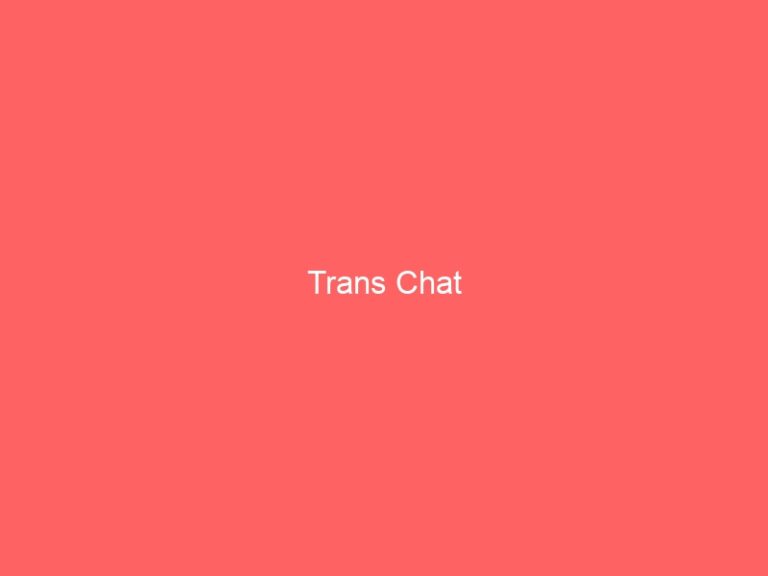 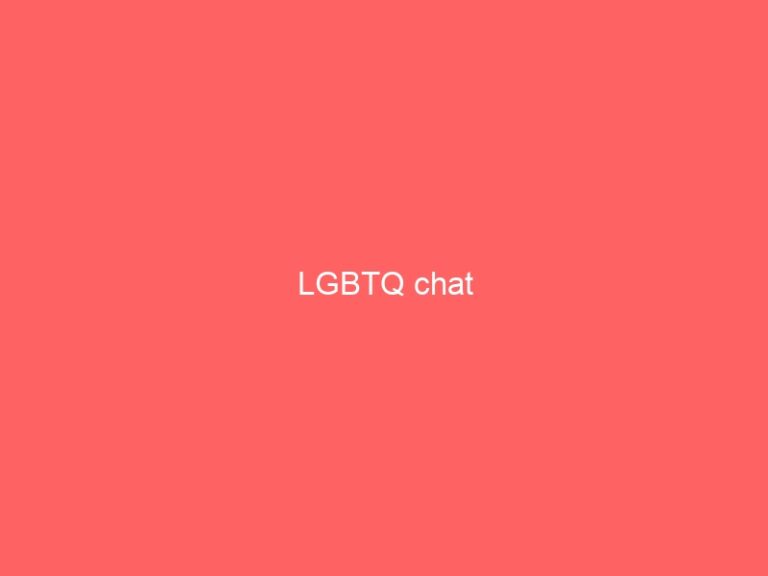 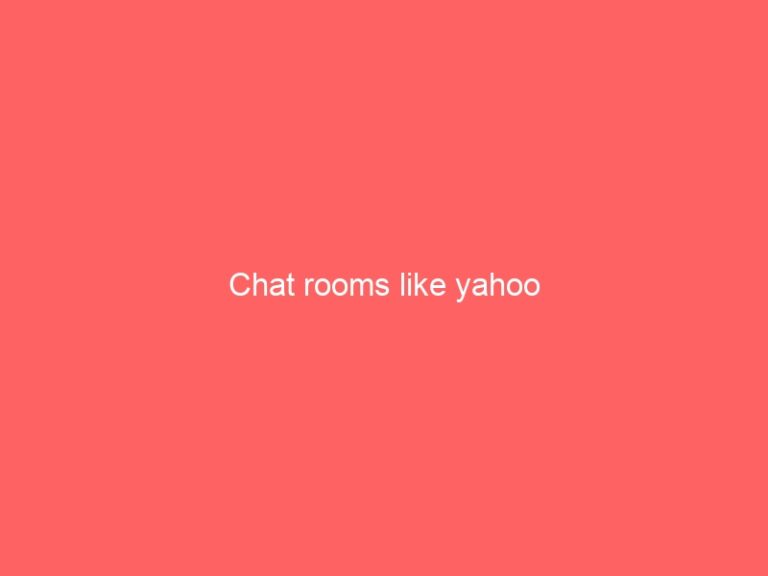 Yahoo chat rooms were among the first and most popular alternatives for those looking to interact and socialise online. Although Yahoo chat rooms aren’t as common as they once were, they’re still a good area to connect with new people, get advice, and have important conversations. This article will discuss the evolution of Yahoo chat…

Engaging in online conversation with complete strangers may be a fascinating and entertaining method to expand one’s social circle and get insight into other people and cultures. Random video chat sites, social media, and messaging apps are just a few examples of the many accessible channels via which users can engage in conversations with total… 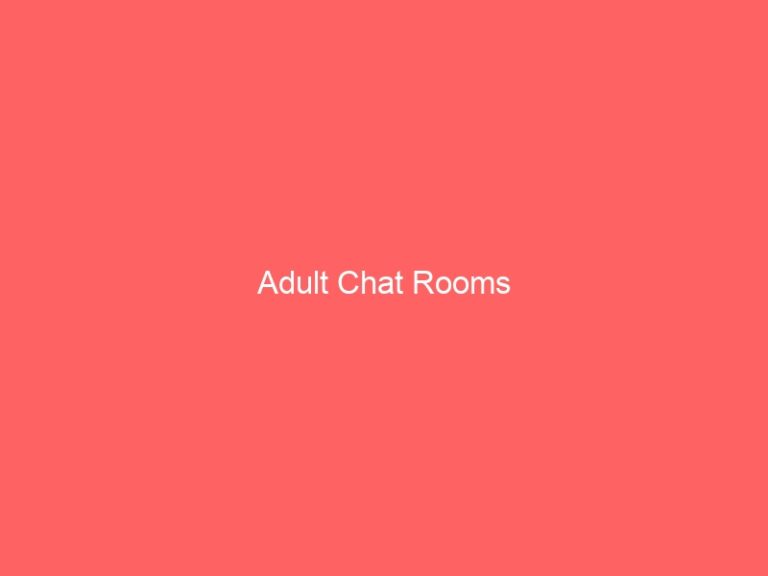 Talk with adults without the fear of being judged on our adult chat rooms by hiding your identity. Even the most open-minded of us have a hard time keeping our thoughts and feelings private from everyone we know, including our friends and family. For people all around the world who wish to talk freely without…